We are located on Campus Drive, near the corner of Commerce and Hudson Dr.

AtNetPlus is an IT Managed Service Provider servicing SMBs in Northeast Ohio. AtNetPlus is proactive instead of reactive. Our approach allows us to offer our clients peace of mind at a predictable co 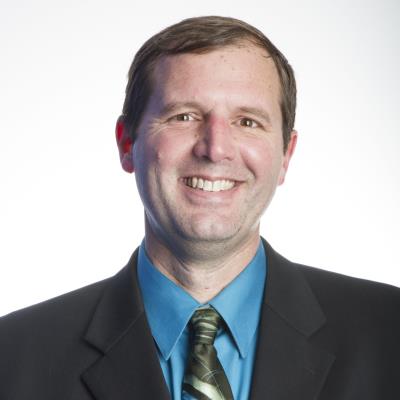 Jim began his career serving the United States Air Force as a Crew Chief on an F-15. After serving for four years, he received an Honorable Discharge and returned home to his wife where they would raise three daughters. He began his IT Career with IBM, working to switch out mice and keyboards and adding computers to the network. When his contract with IBM was coming to an end, Jim and other co-workers decided to start their own business: AtNetPlus.
AtNetPlus opened its doors in 1998 and has since grown into a leading IT managed services provider in Northeast Ohio. The company and employees pride themselves on exhibiting four service values, Character, Brilliance, Communication, and Nurturing. They specialize in IT managed services, helpdesk, IT projects, data backups, security services, and software development. They are ready to help you keep connected, keep secure, and keep working.